Here is what I want 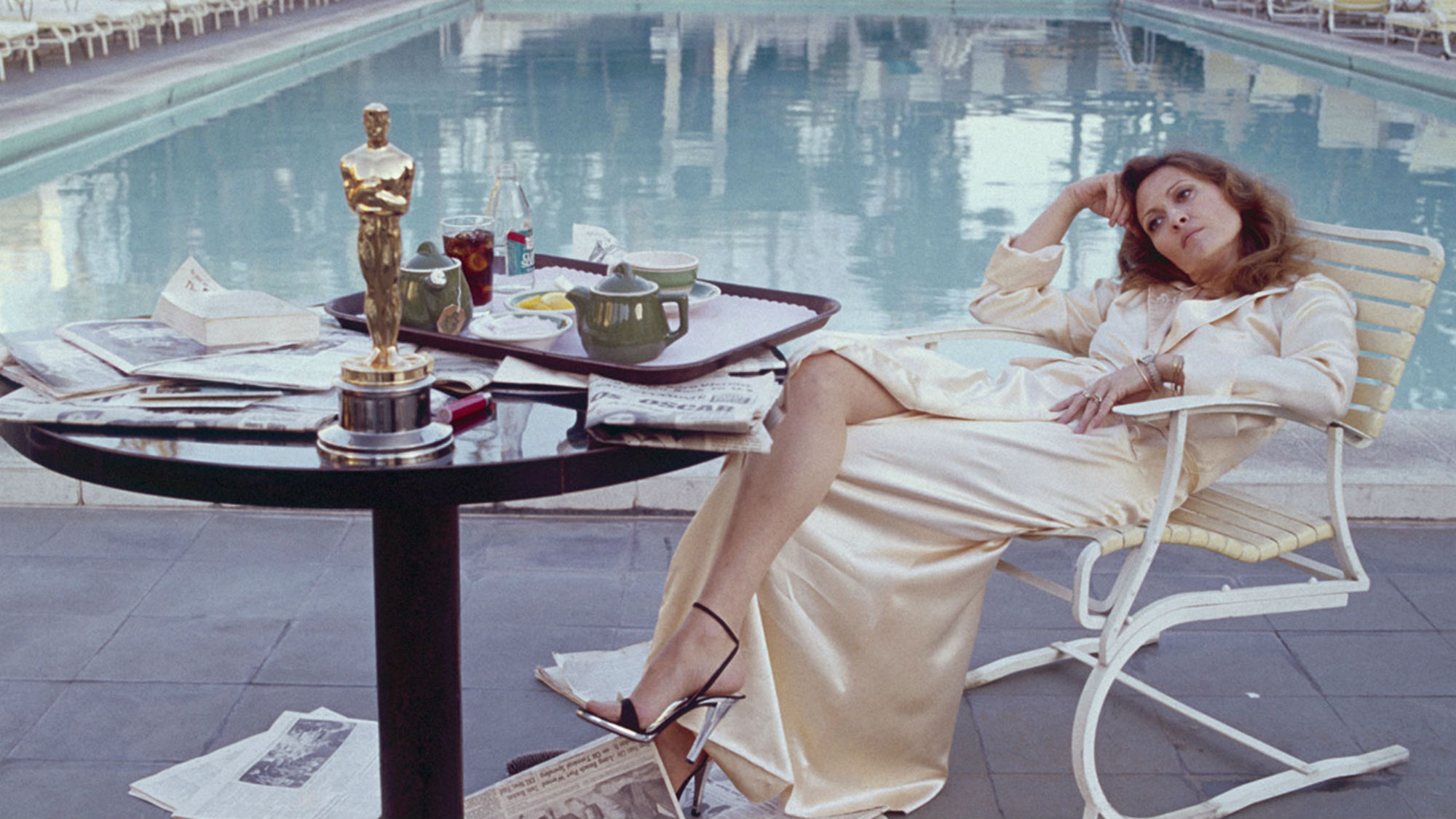 – to be successful enough that, in a rare moment of self doubt, I will list the many things that I have sacrificed on my way to the top. I will finish this monologue with the sentence: “…and for what? Fame? Fortune? What has fame and fortune ever done for me?”

– to be legendary enough that, when I am forty-six years old and considered a stalwart of female literature, I will introduce a close male friend at the launch of his first book. He will be referred to as a daring young novelist. He is also forty-six.

– to be troubled enough that, when I storm out of a room, the youngest person in the room makes a move to follow me. “Let her go,” they say, a hand on the young fool’s shoulder. “That’s just her way.”

– to be ubiquitous enough that when people say “that’s just her way”, everyone is incredibly clear on what “way” they are referring to, and which of my actions, specifically, fall under the umbrella of “my way”. That time I RSVP’d to dinner, but then showed up five hours after it was over, a dead heron wrapped around my neck like a fur stole? Merely my way! That time I responded to your marriage proposal by sending you a bag of quartered lemons? My way!

– to be rich enough to not only have servants, but to have beloved servants. A merely wealthy person cannot have “beloved” servants: they can have servants, but affection cannot enter the relationship unless you make such a stupid amount of money that comparing their lot to their master’s would be like comparing your life to the life of a migrating bird. They do not envy me, but enjoy the spectacle of me taking flight.

– to be fair enough that when a new servant starts, the older, beloved servants, after explaining “my way”,  will trot out a series of anecdotes about how, despite seeming unfeeling, I am actually a dutiful, dedicated mistress. Why, I paid for Mrs White’s husband’s heart operation!

– to age well enough that when my lovers notice me putting on cold cream at my vanity table before going to bed, they will remark that I actually look older with make-up on.

– to have lovers young enough that when I retort “what would you know about age” they will chuckle and say nothing, they know nothing about age, they were born half a minute ago, they don’t even remember Aaliyah. “That’s right,” I say.

– to be world-weary enough to refer to all men under 40 as “boys”, all men over 40 as “them”. When anyone asks for clarification of who “them” is, I will say: “you know, the ones in those godawful ties.”

– to have so many dogs that the people at PETA are forced to privately concede that “well, she is good to those dogs.”